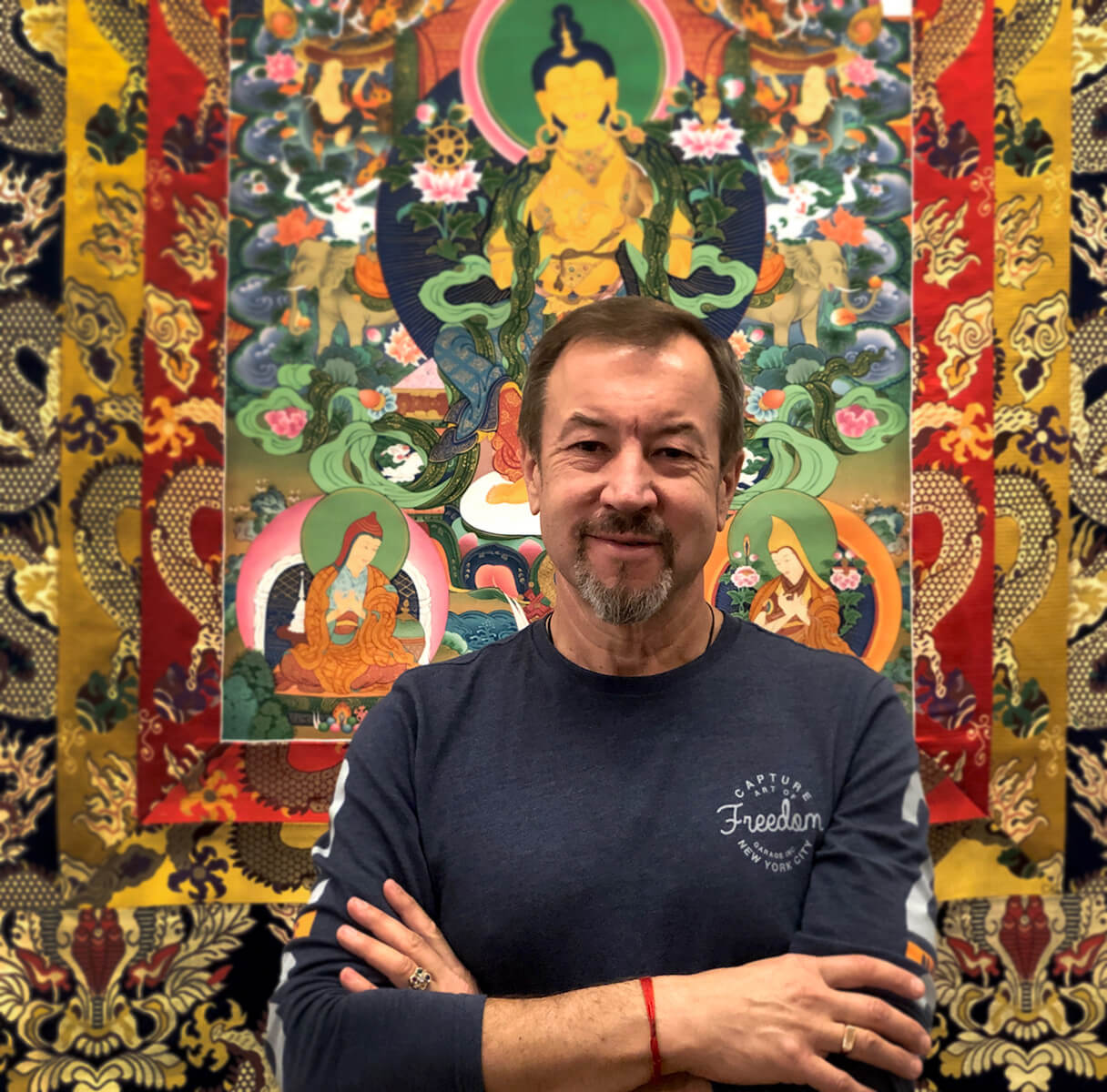 Nick Dudka was born in Dessau, Germany, however, he barely remembers well-kept European city. At a very young age, his family has moved to Republic of Buryatia (Far East Russia), where he grew up and had his first encounter with Buddhist culture.

As he can remember, he was always drawing. Initially, he became interested in European art, which he studied first in Ulan-Ude Art Сollege, and then at Kiev Academy of Art in Ukraine. By the age of 23, Nick has already managed to organize three personal exhibitions with his European style of art, but as it turned out later, the Buddhist culture sunk into his soul more deeply than he thought.

While taking long walks on Kiev’s central streets, Nick inexplicably heard the sound of Buddhist bells, as if there was a Buddhist temple somewhere nearby.

In 1986, Nick returned to Buryatia, where fate brought him to Dharmadodi Lama, who became his first spiritual mentor. At that time Nick had a deeper introduction to the Buddhist philosophy and religious practice.

A year later Nick had a fortune to meet his main spiritual master Chogyal Namkhai Norbu, who he follows till today.

The desire to understand the profound art of religious painting lead Nick to travel a lot — first to Mongolia, and then to Nepal and India, where he studied different techniques and continued to refine his thangka painting skills with great masters in those regions.

In 1995, Nick arrived to Dharamsala, India where he met his main thangka teacher — Gen Sangye Yeshe, personal thangka artist of HH the XIV Dalai Lama. Back then, Gen Sangye Yeshe, no longer accepted students, but seeing thangkas drawn by Nick changed his mind and he decided to accept Nick as a student.

Given this unique opportunity, Nick worked so intense that in 1.5 year he mastered 5-year course and received a diploma of the traditional Buddhist painting in Men-ri style. Besides thangka art, Nick also studied Buddhist philosophy and Tibetan language.

On his return to Russia, Nick opens his studio and starts doing exhibitions and lectures to introduce this art to people. He saw his mission not only in painting thangkas, but also in connecting people around to Tibetan culture, philosophy and knowledge behind it. In the past few decades, he held many exhibitions throughout whole Russia, and in many countries of the world.

The purpose of thangkas is to help to understand the basic aspects of the Buddhist doctrine and establish a link between the believer and the symbol of the deity depicted on it. That’s why it is very important to follow the canon and make sure that main aspects of the thangka are done according to the tradition. They are no random parts in thangkas; every detail carries some symbol in it. As an artist you need to be very patient and focused, as it could easily take 6-9 months to finish one mid-size thangka. 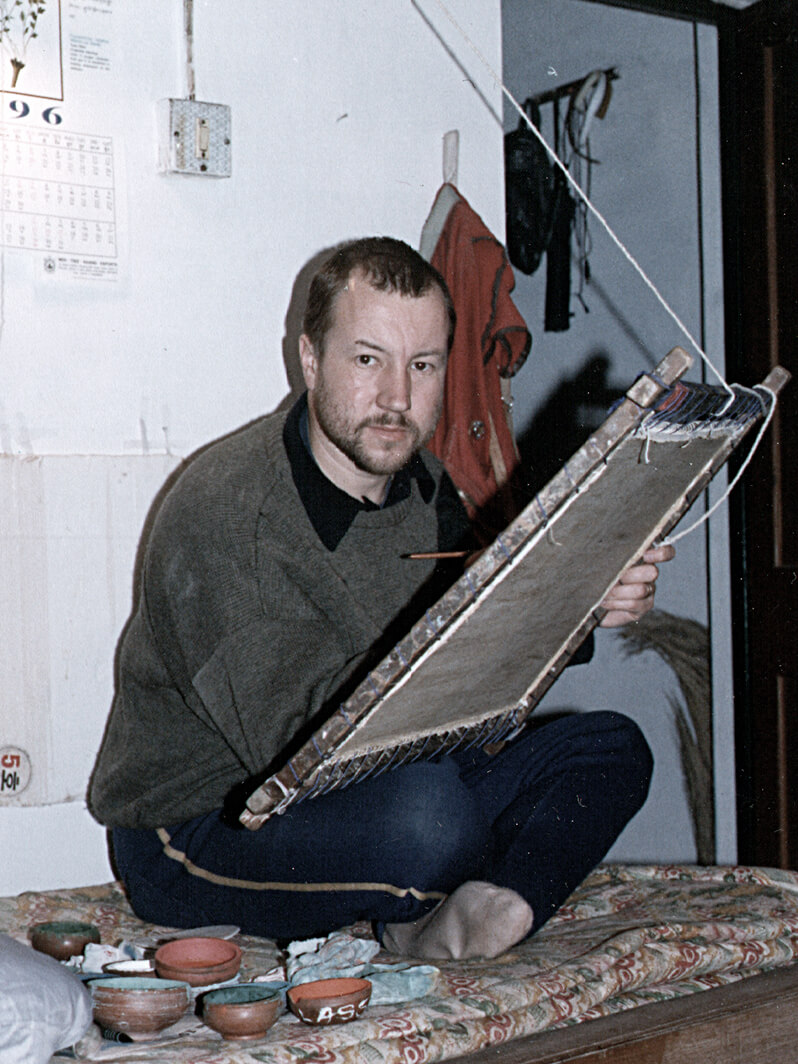 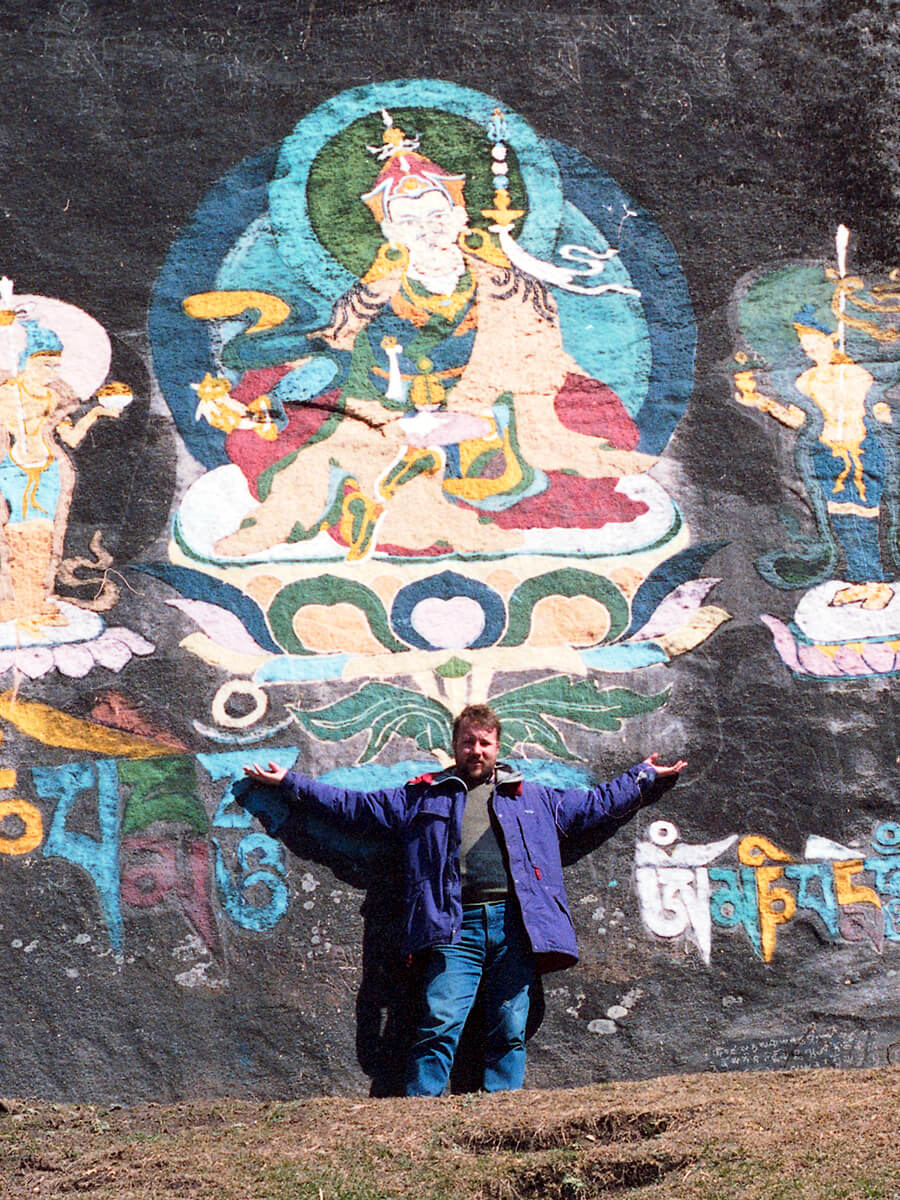 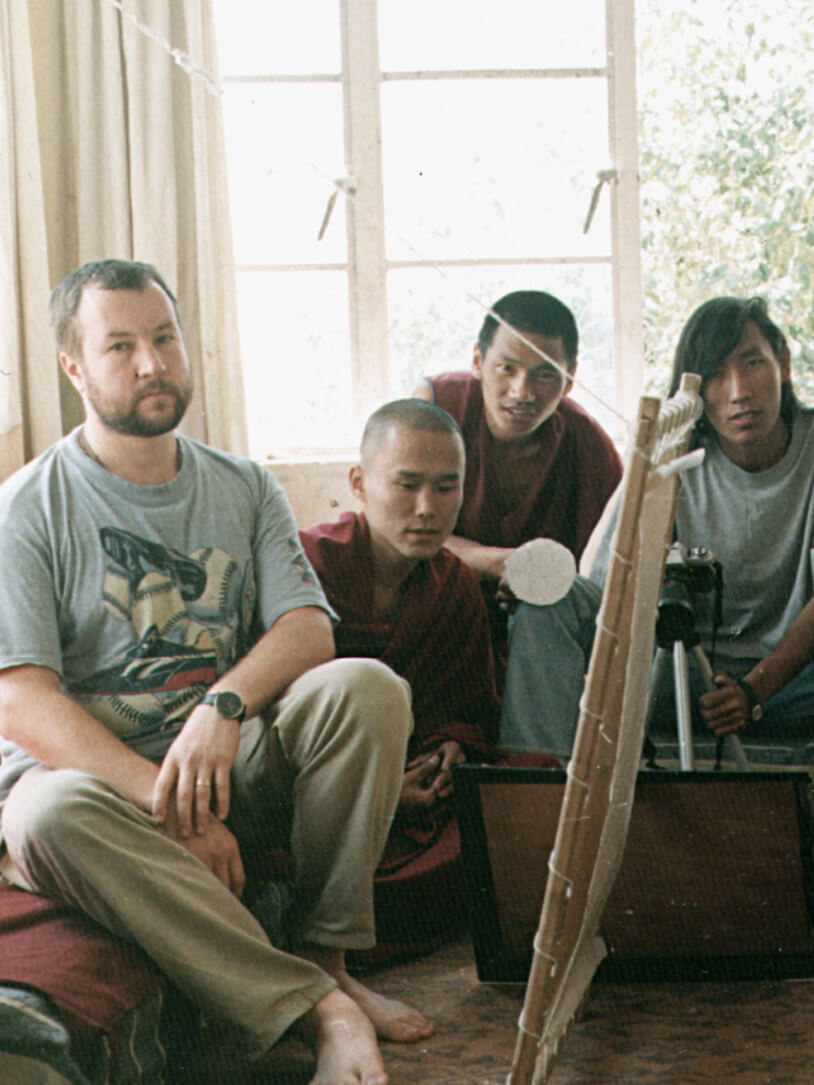 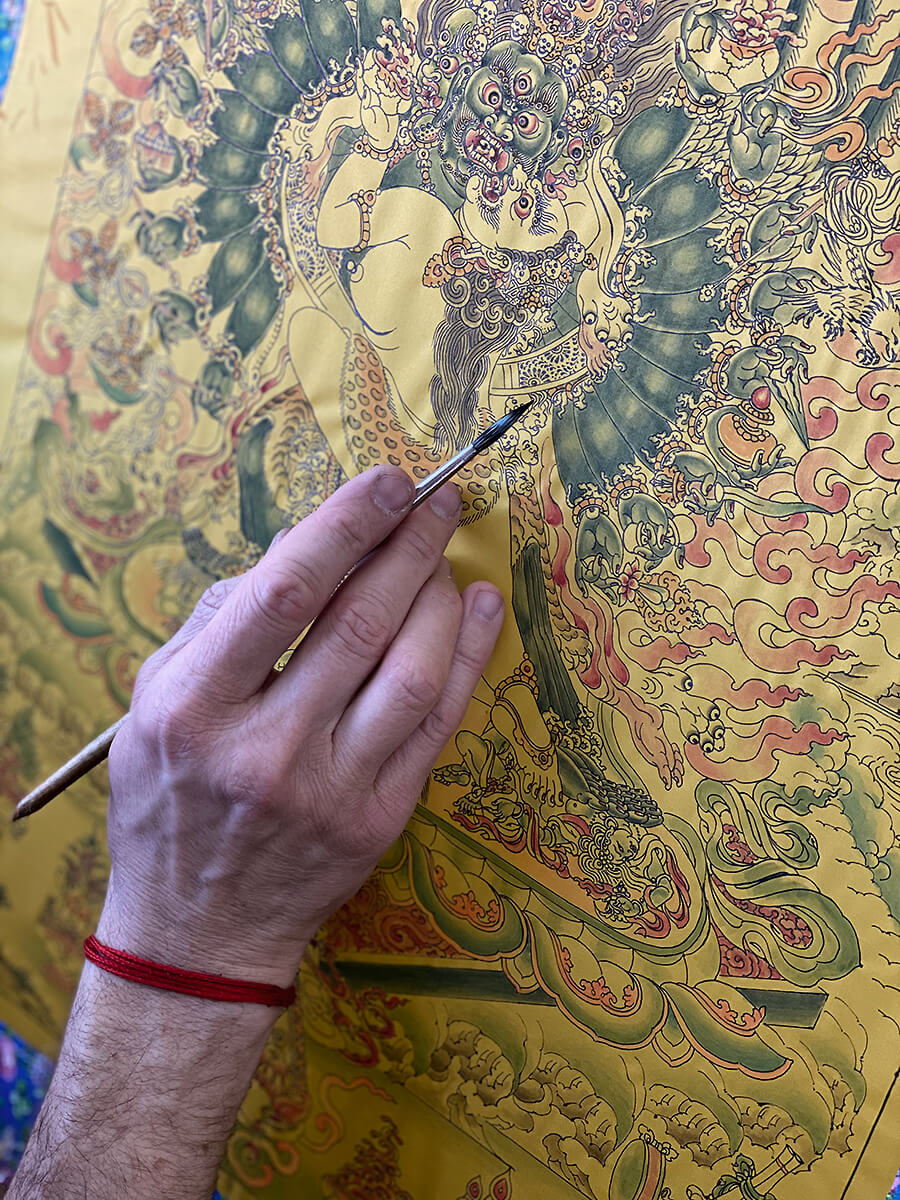 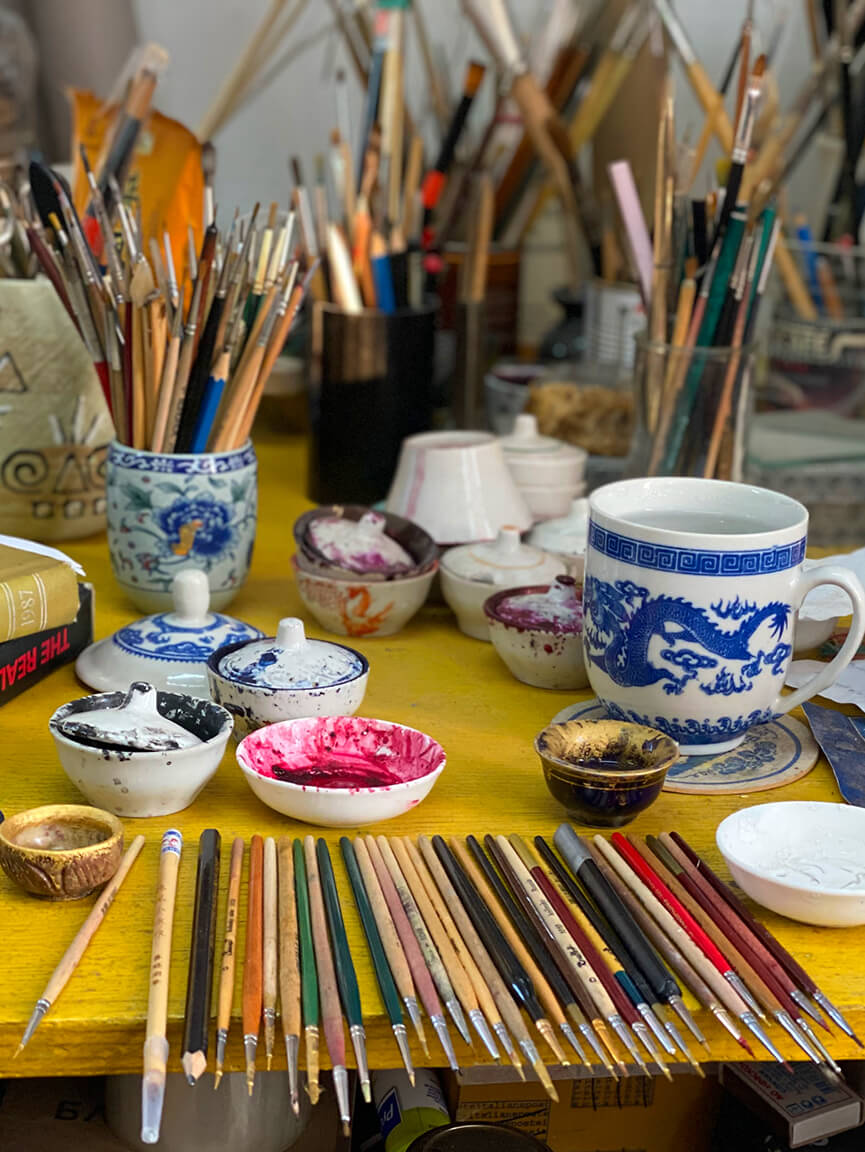 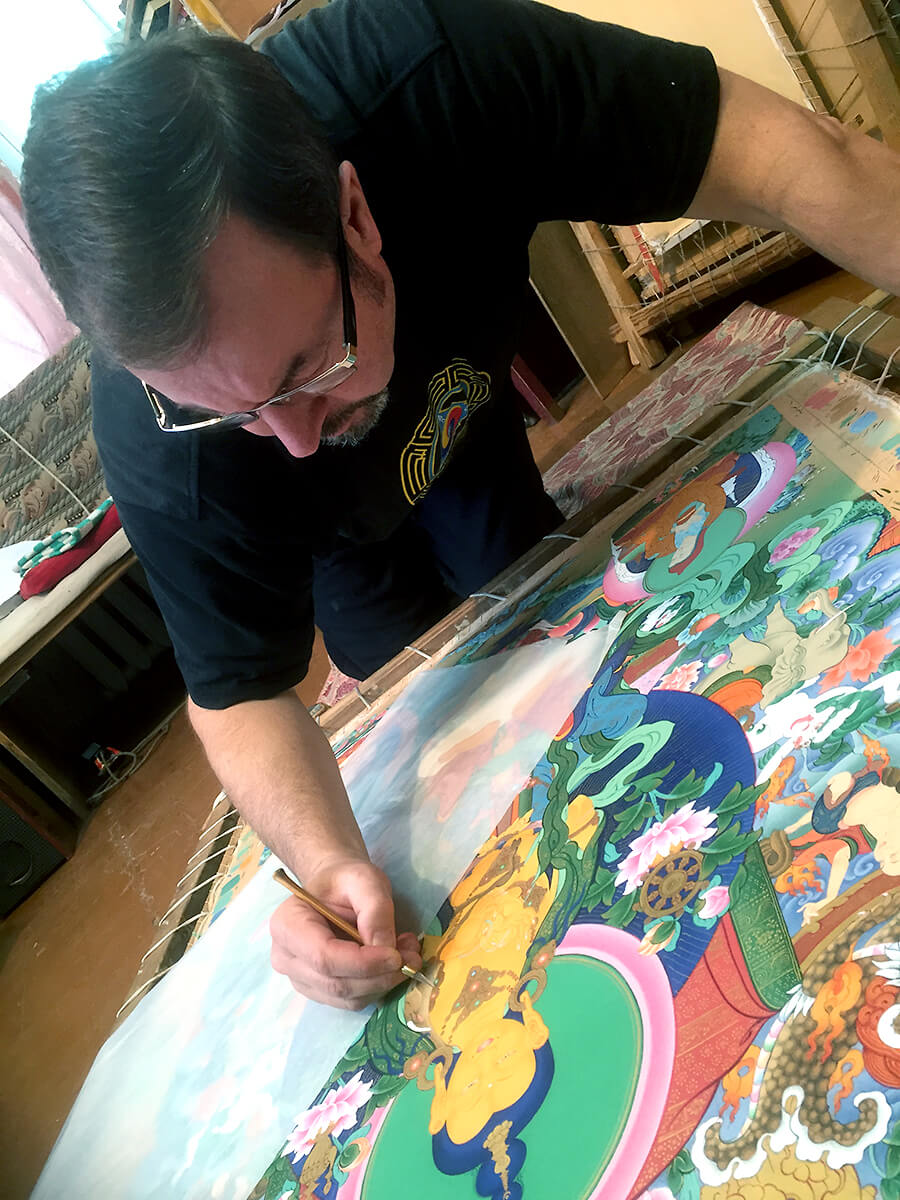 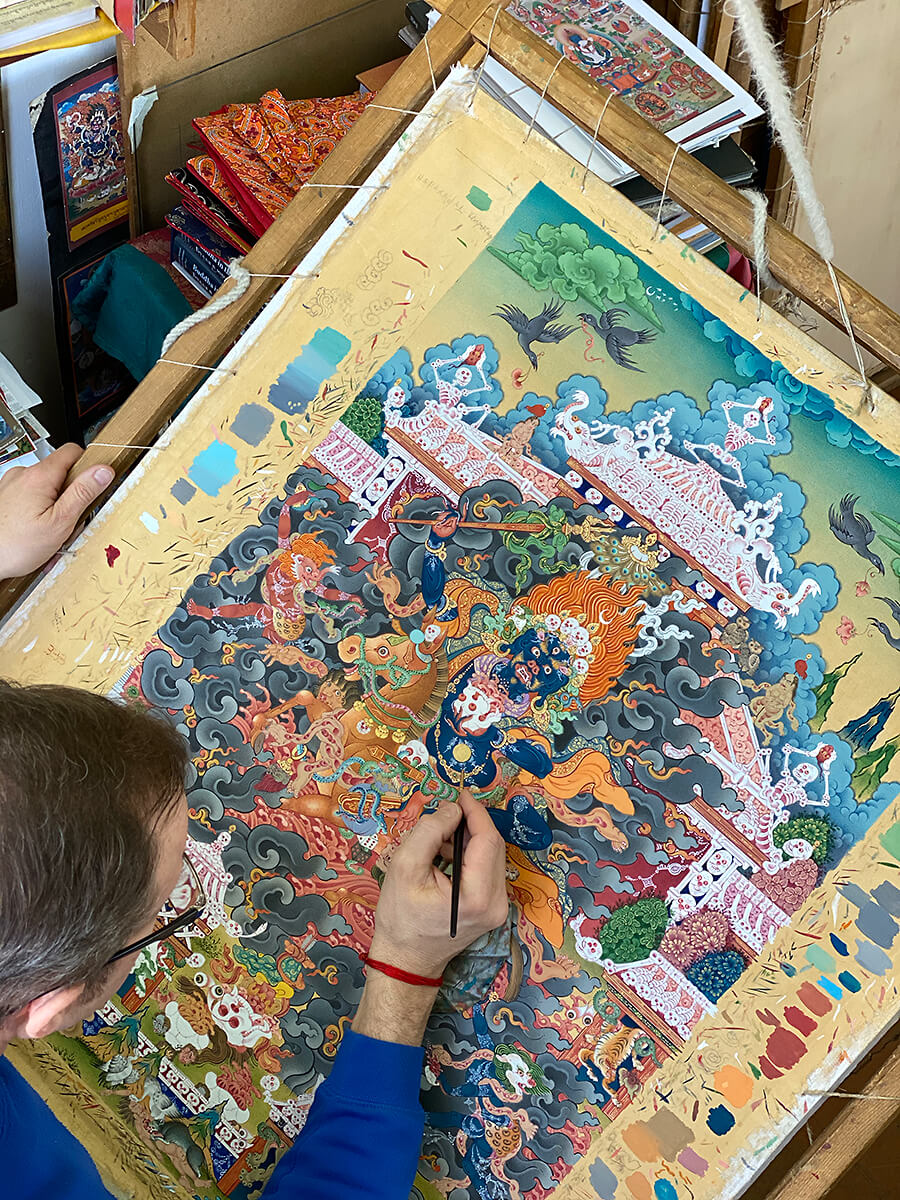 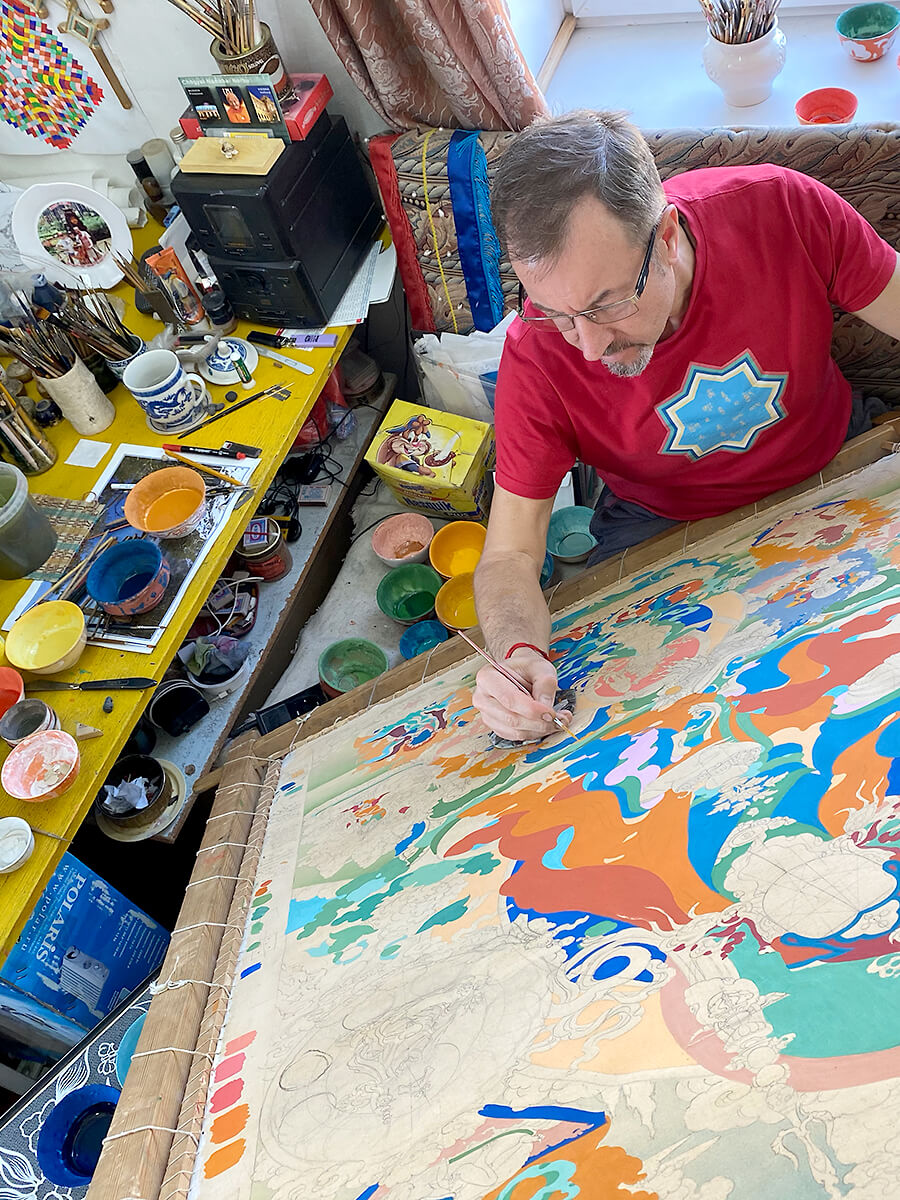 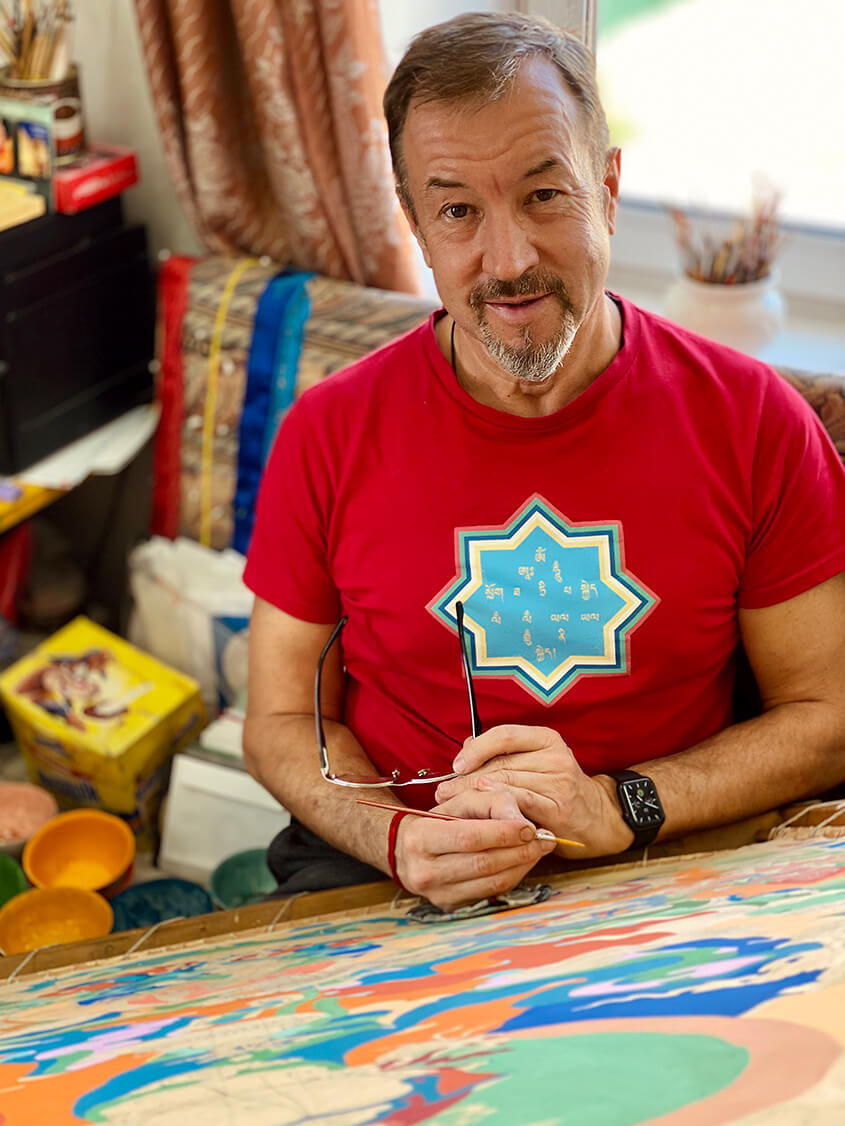